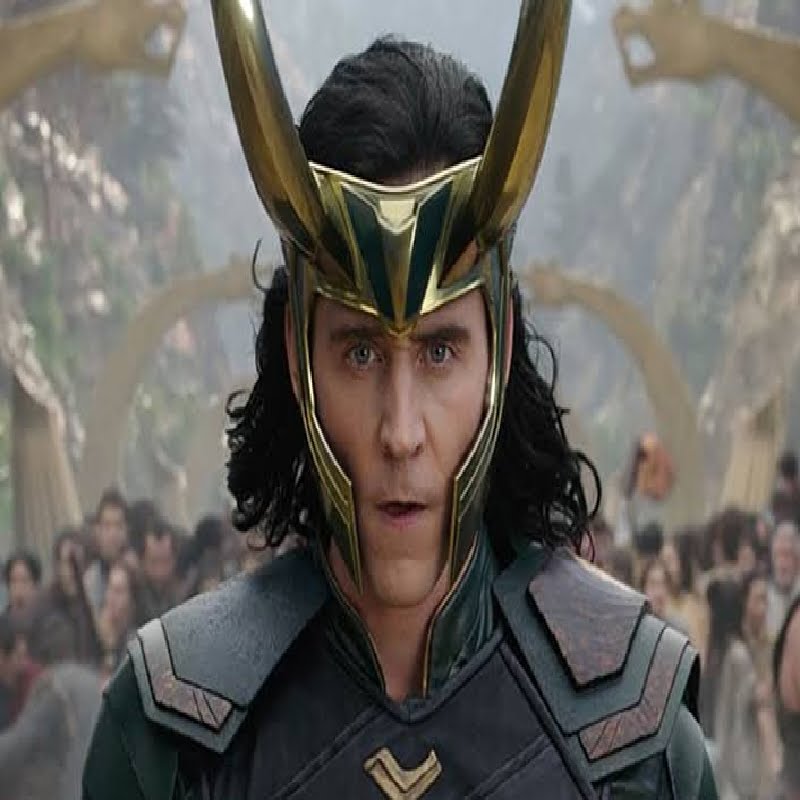 The character, which is based on the Norse deity of the same name, is the Asgardian god of mischief and adopted brother and often enemy of the superhero Thor, however over the years the character has been depicted as an antihero.

A version of Loki made their first Marvel Comics appearance in Timely Comics’ publication Venus No. 6 (August 1949), where Loki was depicted as a member of the Olympian gods exiled to the Underworld, and here resembled the traditional image of the Devil.

Planning to spread hate, he convinced Jupiter to let him into Earth as Venus was allowed onto it. Venus pledged herself to him to stop his plans, but Jupiter saw her unselfish act and freed her from the pledge, and Loki was sent back to the Underworld.

The modern age character made his first official Marvel appearance in Journey into Mystery No. 85 (October 1962), where Loki was reintroduced as Thor’s sworn enemy. The modern age Loki was introduced by brothers and co-writers Stan Lee and Larry Lieber and was redesigned by Jack Kirby.

As one of Thor’s arch-nemeses, Loki has frequently made appearances in Thor-related titles like Journey into Mystery and Thor, as well as other Marvel Universe titles such as The Avengers and X-Men. As well as brief appearances in the Spider-Man and Defenders comic series, he was the starring character in two four-issue miniseries Loki in 2004 and 2010.

Throughout his childhood and into adolescence, he was resentful of the differences in which he and Thor were treated by the citizens of Asgard. The Asgardians valued great strength, tenacity, and bravery in battle above all things, and Loki was clearly inferior to his brother Thor in those areas.

What he lacked in size and strength, however, he made up for in power and skill, particularly as a sorcerer. As he grew to adulthood, his natural talent for causing mischief would make itself manifest and earned him a nickname as the “God of Mischief”; his mischievousness eventually became malice as his hunger for power and revenge grew stronger.

Several times he tried to use tricks to get rid of Thor, like telling him to guard a hole in the wall they themselves had made. In time, his reputation grew from being a playful and mischievous trickster to the “God of Evil”.

Over the centuries, he attempted on many occasions to seize the rulership of Asgard and to destroy Thor, even helping the Storm giant Ghan to escape Thor planning to get a debt from him later, and aided other enemies of Asgard, planning to take over. Odin, who had grown weary of Loki’s mischief, magically imprisoned him within a tree until someone would shed a tear for him .

he eventually freed himself by causing a leaf to strike Heimdall, the guardian of Bifrost, in the eye, which made him shed a tear. Loki compiled an extensive criminal record in Asgard, and was frequently exiled. He later met the Sorcerer Eldred, who taught him black magic, repaying Eldred by later giving him to the Fire demon Surtur.

He has appeared in several ongoing series, limited series and alternate reality series, including the 4-issue series Loki in 2004 and 2006, being the main character of Journey into Mystery from issues 622 to 645, appearing in new issues of Young Avengers in 2013 and receiving two more solo series, Loki: Agent of Asgard in 2013 and Vote Loki in 2016.

For Fanboys and Fangirls who want to know all they can about the Asgardian God of Mischief. We’ve put together a list of 20 facts fans probably don’t know about Loki.