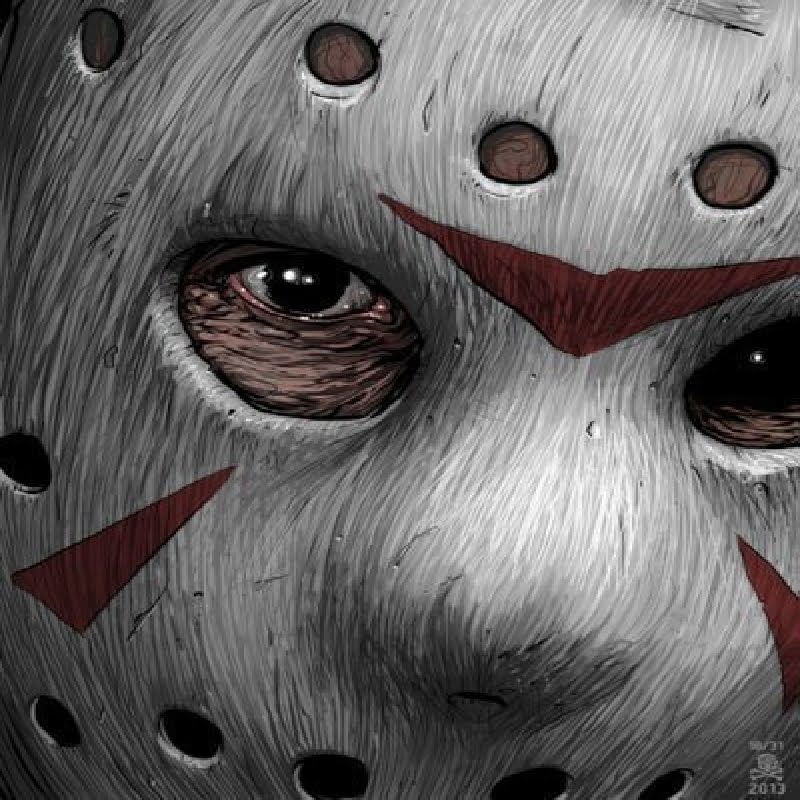 Jason Voorhees is the main character from the Friday the 13th series. He first appeared in Friday the 13th (1980) as the young son of camp cook-turned-killer Mrs. Voorhees, in which he was portrayed by Ari Lehman. Created by Victor Miller, with contributions by Ron Kurz, Sean S. Cunningham and Tom Savini, Jason was not originally intended to carry the series as the main antagonist.

The character has primarily been an antagonist in the films, whether by stalking and killing the other characters, or acting as a psychological threat to the protagonist, as is the case in Friday the 13th: A New Beginning. Since Lehman’s portrayal, the character has been represented by numerous actors and stuntmen, sometimes by more than one at a time; this has caused some controversy as to who should receive credit for the portrayal. Kane Hodder is the best known of the stuntmen to portray Jason Voorhees, having played the character in four consecutive films.

The character’s physical appearance has gone through many transformations, with various special makeup effects artists making their mark on the character’s design, including makeup artist Stan Winston. Tom Savini’s initial design has been the basis for many of the later incarnations.

The trademark hockey goalie mask did not appear until Friday the 13th Part III. Since Friday the 13th Part VI: Jason Lives, filmmakers have given Jason superhuman strength, regenerative powers, and near invulnerability. He has been seen as a sympathetic character, whose motivation for killing has been cited as being driven by the immoral actions of his victims and his own rage over having drowned as a child.

Jason Voorhees is one of the leading cultural icons of American popular culture. In 1992 Jason was awarded the MTV Lifetime Achievement Award. He was the first of only three completely fictional characters to be presented the award; Godzilla (1996) and Chewbacca (1997) are the others. Jason was named No. 26 in Wizard magazine’s “100 greatest villains of all time”. Universal Studios theme parks, in collaboration with New Line Cinema, used the character for their Halloween Horror Nights event.

Jason Voorhees has been featured in various humor magazines, referenced in feature films, parodied in television series, and was the inspiration for a horror punk band. The character has subsequently been represented in various other media, including novels, video games and comic books. Several toy lines have been released based on various versions of the character from the Friday the 13th films. Jason Voorhees’s hockey mask is a widely recognized image in popular culture.

For Fanboys and Fangirls who want to know all they can about this killing machine. We’ve put together a list of 15 facts fans probably don’t know about Jason Voorhees.