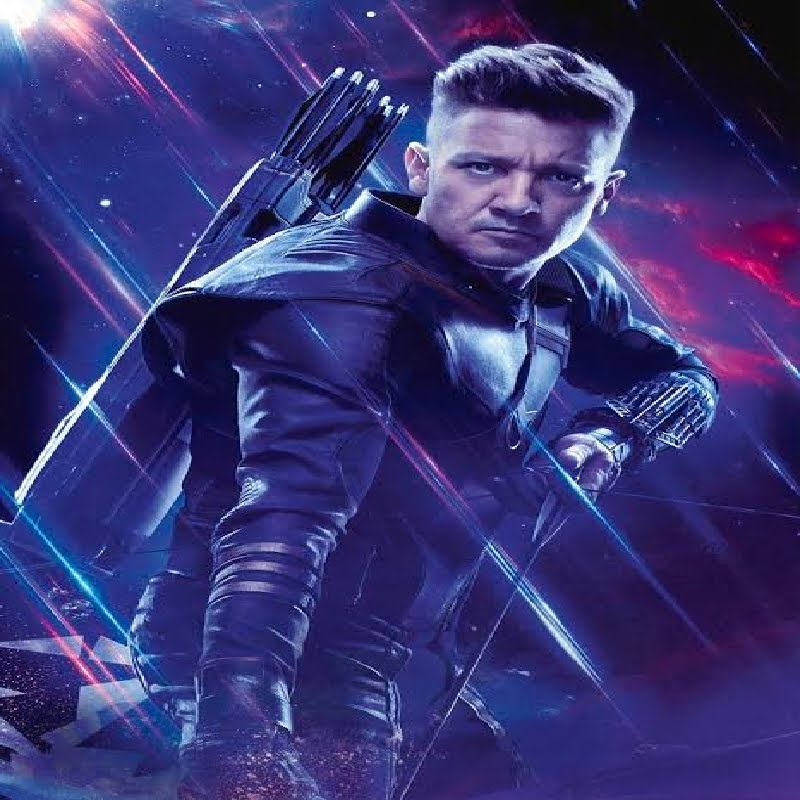 Hawkeye (Clinton Francis Barton) is a superhero appearing in comic books published by Marvel Comics. Created by writer Stan Lee and artist Don Heck, the character first appeared as a villain and later joined the Avengers.

Clint Barton was born in Waverly, Iowa. At a young age he lost both of his parents in a car accident. After six years in an orphanage, Clint and his brother Barney Barton ran away to join the Carson Carnival of Traveling Wonders. Clint soon caught the eye of the Swordsman, who took the young boy on as his assistant.

Along with the help of Trick Shot, the Swordsman trained Clint to become a master archer. Clint later found the Swordsman embezzling money from the carnival. Before he could turn his mentor over to the authorities, Clint was beaten and left for dead, allowing the Swordsman to escape town. Clint’s relationship with his brother Barney and Trick Shot soon deteriorated as well.

Clint adapted his archery skills to become a star carnival attraction, a master archer called “Hawkeye”, otherwise known as “The World’s Greatest Marksman”. He spent some time as a member of Tiboldt’s Circus, before joining the Coney Island Circus. He witnessed Iron Man in action and was inspired to become a costumed hero.

However, after a misunderstanding on his first outing, Hawkeye was accused of theft and believed to be a criminal. On the run, the naive Hawkeye met the Black Widow, a spy for the Soviet Union, with whom he fell in love. Blindly following the Black Widow, Hawkeye aided her attempts to steal technology developed by Tony Stark.

In one of their battles with Iron Man, the Black Widow was seriously injured. Hawkeye rescued her and fled the battle to save her life. But before Hawkeye could take her to a hospital, the Black Widow disappeared. Hawkeye decided to be a “straight-shooter” from then on.

Jeremy Renner portrays the character in the Marvel Cinematic Universe films Thor (2011) in an uncredited cameo appearance, The Avengers (2012), Avengers: Age of Ultron (2015), Captain America: Civil War (2016) and Avengers: Endgame (2019), and will return to portray the role in the Disney+ upcoming series Hawkeye (2021).

For Fanboys and Fangirls who want to know all they can about Clint Barton. We’ve put together a list of 15 facts fans probably don’t know about Hawkeye.