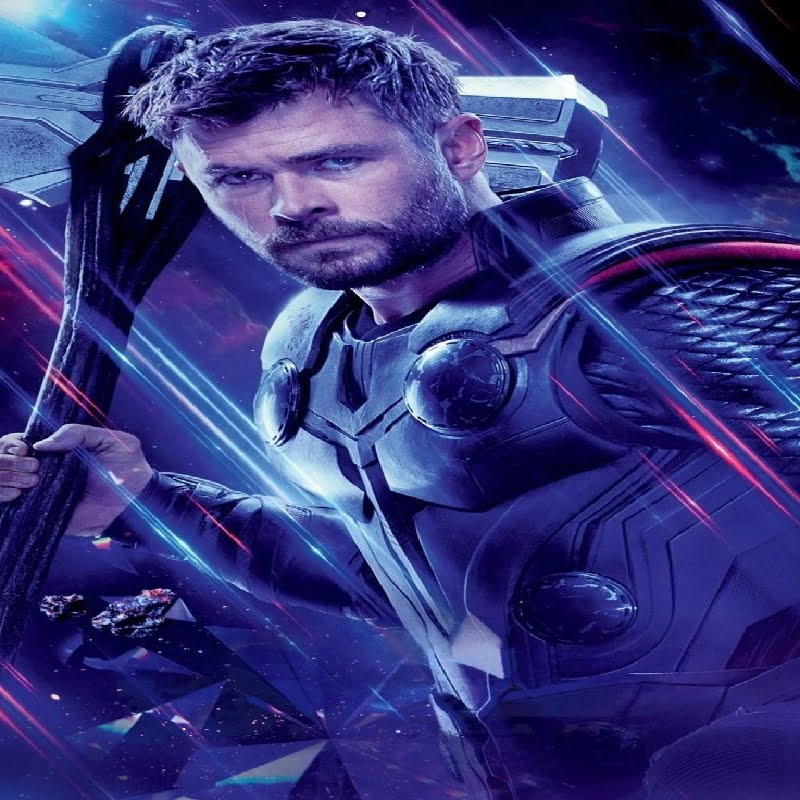 Thor Odinson is a superhero appearing in American comic books published by Marvel Comics. The character, which is based on the Norse deity of the same name, is the Asgardian god of thunder who possesses the enchanted hammer, Mjolnir, which grants him the ability to fly and manipulate weather amongst his other superhuman attributes.

Debuting in the Silver Age of Comic Books, the character first appeared in Journey into Mystery #83 (August 1962). He was created by penciller-plotter Jack Kirby, editor-plotter Stan Lee, and scripter Larry Lieber. He has starred in several ongoing series and limited series, and is a founding member of the superhero team the Avengers, appearing in each volume of that series. Furthermore, he has also appeared in associated Marvel merchandise. These include animated television series, movies, video games, clothing, toys and trading cards.

For Fanboys and Fangirls who want to know all they can about the God of Thunder. We’ve put together a list of 20 things fans probably don’t know about Marvel’s Thor Odinson.