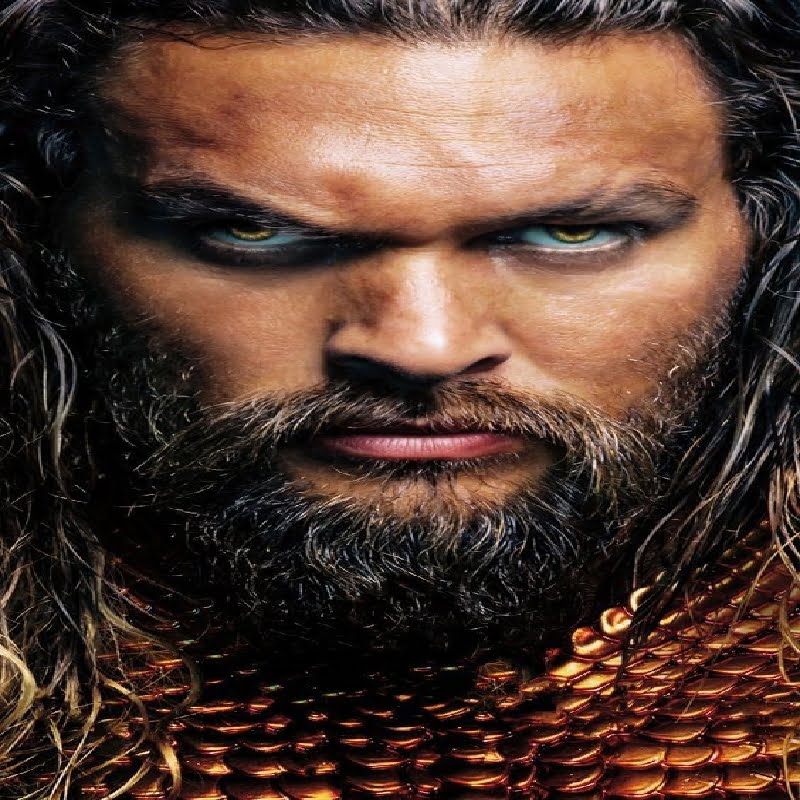 Aquaman (Arthur Curry) is a superhero appearing in American comic books published by DC Comics. The character was created by Paul Norris and Mort Weisinger.

Aquaman debuted in More Fun Comics #73 (November 1941). Initially a backup feature in DC’s anthology titles, Arthur later starred in several volumes of a solo comic book series. During the late 1950s’ and 1960s’ superhero-revival period known as the Silver Age, he was a founding member of the Justice League. In the 1990s’ Modern Age, writers interpreted Aquaman’s character more seriously, with storylines depicting the weight of his role as king of Atlantis.

The character’s original 1960s animated appearances left a lasting impression, making Arthur widely recognized in popular culture and one of the world’s most recognized superheroes. Jokes about his wholesome, weak portrayal in Super Friends and perceived feeble powers and abilities have been staples of comedy programs and stand-up routines, leading DC at several times to attempt to make the character edgier or more powerful in comic books.

Modern comic book depictions have attempted to reconcile these various aspects of his public perception, with many versions often casting Arthur as serious and brooding, saddled with an ill reputation, and struggling to find a true role and purpose beyond his public side as a deposed king and a fallen hero.

Aquaman has been featured in several adaptations, first appearing in animated form in the 1967 The Superman/Aquaman Hour of Adventure and then in the related Super Friends program. Since then he has appeared in various animated productions, including prominent roles in the 2000s series Justice League and Justice League Unlimited and Batman: The Brave and the Bold, as well as several DC Universe Animated Original Movies.

Aquaman was listed as the 147th-greatest comic book character of all time by Wizard magazine. IGN also ranked Aquaman as the 53rd-greatest comic book hero of all time, opining that “even though he’ll forever be the butt of jokes thanks to his fishy powers, comic readers have come to love Arthur as a noble (and very powerful) figure who is forever torn between the worlds of land and sea.” In a 2011 reader poll, Parade magazine ranked Aquaman among the top 10 superheroes of all time.

For Fanboys and Fangirls who want to know all they can about Arthur Curry. We’ve put together a list of 20 facts fans probably don’t know about Aquaman.