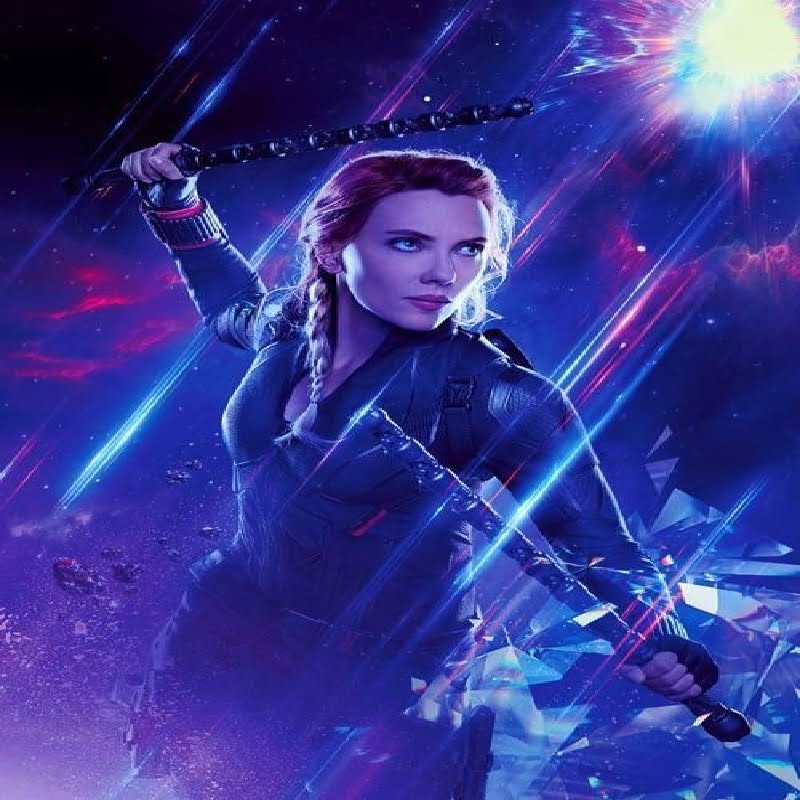 Natalia Alianovna “Natasha” Romanova (aliases: Natasha Romanoff / Black Widow) is a superhero appearing in American comic books published by Marvel Comics. Natasha was born in Stalingrad (now Volgograd), Russia, USSR. Natasha is the first and best-known Black Widow. She is a Russian agent trained as a spy, martial artist, and sniper, and outfitted with an arsenal of high-tech weaponry, including a pair of wrist-mounted energy weapons dubbed her “Widow’s Bite”.

She wears no costume during her first few appearances but simply evening wear and a veil. Romanova eventually defects to the U.S. for reasons that include her love for the reluctant-criminal turned superhero archer, Hawkeye.

Created by editor and plotter Stan Lee, scripter Don Rico, and artist Don Heck, the character debuted in Tales of Suspense #52 (April 1964). The character was introduced as a Russian spy, an antagonist of the superhero Iron Man. She later defected to the United States, becoming an agent of the fictional spy agency S.H.I.E.L.D. and a member of the superhero team the Avengers.

IGN ranked her as the 74th greatest comic book character. IGN stated that wherever conspiracy and treachery are afoot, you can expect the Black Widow to appear to save the day. In addition, IGN also rated her as #42 on their list of the “Top 50 Avengers”.

For Fanboys and Fangirls who want to know all they can about Natasha Romanova. We’ve put together a list of 15 things fans probably don’t know about Marvel’s Black Widow.