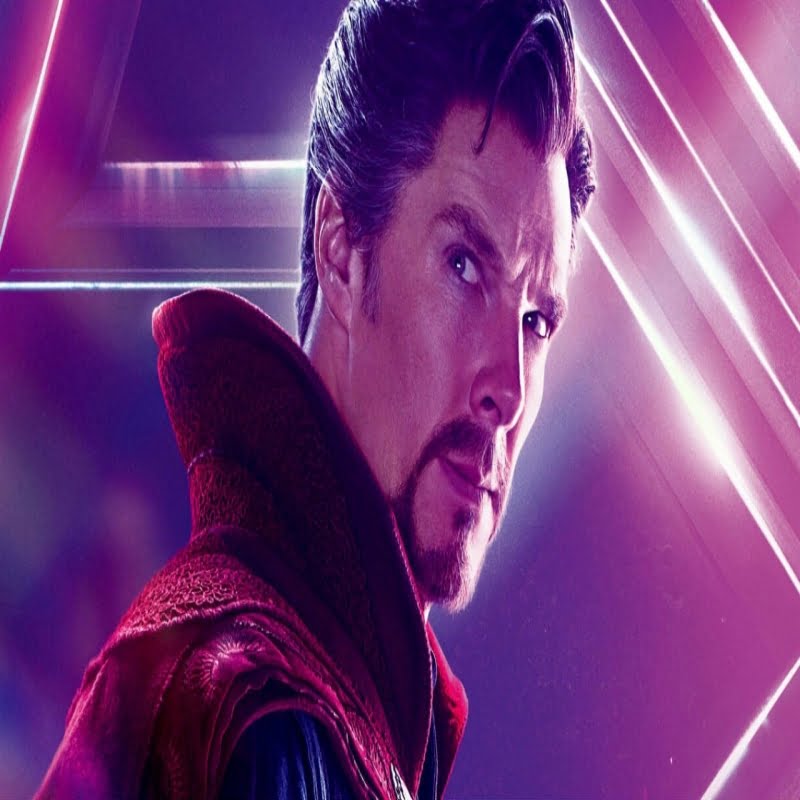 Doctor Strange serves as the Sorcerer Supreme, the primary protector of Earth against magical and mystical threats. Inspired by stories of black magic and Chandu the Magician, Strange was created during the Silver Age of Comic Books to bring a different kind of character and themes of mysticism to Marvel Comics.

The character begins as an egotistical surgeon who loses the ability to operate after a car crash severely damages his hands. Searching the globe for healing, he encounters the Ancient One, the Sorcerer Supreme. Strange becomes his student, and learns to be a master of both the mystical and the martial arts.

He acquires an assortment of mystical objects, including the powerful the Eye of Agamotto and Cloak of Levitation, and takes up residence in a New York City mansion called the Sanctum Sanctorum. Strange assumes the title of Sorcerer Supreme and, with his friend and valet Wong, defends the world from mystical threats.

Steve Ditko has admitted that his character was based on “Chandu The Magician.” Chandu The Magician was a radio program that aired in 1930’s. Chandu the Magician’s name is “Frank Chandler” and he learned magic from the yogis in India. His stories were popular on radio and hence we got our Doctor Strange.

Doctor Strange was a brilliant but egotistical surgeon. After a car accident destroys his hands and hinders his ability to perform surgery, he searches the globe for a way to repair them and encounters the Ancient One.

After becoming one of the old Sorcerer Supreme’s students, he becomes a practitioner of both the mystical arts as well as martial arts.

Along with knowing many powerful spells, he has a costume with two mystical objects—the Cloak of Levitation and Eye of Agamotto—which give him added powers.

Strange is aided along the way by his friend and valet, Wong, and a large assortment of mystical objects. He takes up residence in a mansion called the Sanctum Sanctorum, located in New York City.

The character was first portrayed in live action by Peter Hooten in the 1978 television movie Dr. Strange.

11. Doctor Strange in the MCU

In the Marvel Cinematic Universe, Benedict Cumberbatch has played the role of Doctor Strange since November 2016.

As with many of Marvel Comics’ characters, Doctor Strange calls New York City his home, and has an actual, real-world address. His “Sanctum Sanctorum” (his fancy name for his home) is located at 177A Bleecker Street in Manhattan’s Greenwich Village neighborhood.

While not the most recognized or popular Marvel comic book character, Doctor Strange has nevertheless garnered a loyal following among his devoted fan base. So much so that the comic book that features his first appearance – Marvel Strange Tales #110 from July 1963 – has sold for $61,000 at auction.

From 1986 to 2005, people within Hollywood, such as Bob Gale, Wes Craven, David S. Goyer, and even Stan Lee himself with co-writer Alex Cox, have all tried to make a film adaptation of “Doctor Strange” but failed.

When Cumberbatch was first approached for the film, he originally turned it down due to scheduling complications. However, when the release date for the film was pushed back from July 2016 to November 2016, Cumberbatch was able to sign on to the project.

In the comics, Dr. Strange was trained at an Eastern monastery. So to prepare for the role, Cumberbatch volunteered to teach English at a Buddhist monastery in Darjeeling, India for a year.

Dr. Strange co-founded the Defenders. The Defenders are a group of ‘outsiders’ and were effectively Marvel’s first ‘Non-Team’ of heroes who only assemble as needed.

They were the original team to handle mystic and supernatural threats before those became a mainstay for the Avengers to handle as well. The founding team (which would go on to rotate extensively) consisted of Doctor Strange, Silver Surfer, Hulk, and Namor.

His greatest enemies are Baron Mordo and Dormammu.

Baron Mordo is another apprentice of Strange’s mentor the Ancient One, but Mordo grew jealous and went evil, engineering his mentor’s death. Mordo and Strange have been mortal enemies ever since.

Dormammu, meanwhile, is the leader of the Dark Dimension who challenged Strange when he took up the mantle of the Sorcerer Supreme. The Ancient One and Dormammu were lifelong enemies and Strange inherited the conflict.

Doctor Strange is a member of underground group “The Illuminati” which is founded by Tony Stark.

At full potential, when backed by the Power Gem, the Time Gem grants the user omniscience and total control over the past, present, and future.