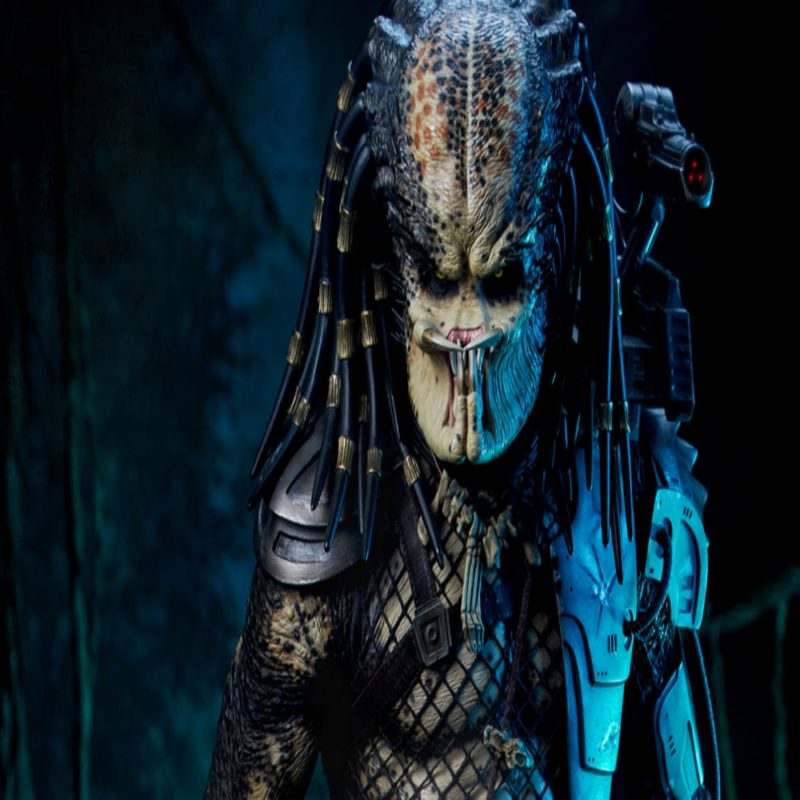 The Predator (also known as Yautja or Hish-Qu-Ten) is a fictional extraterrestrial species featured in the Predator science-fiction franchise, characterized by its trophy hunting of other species for sport.

The Predator has been the subject of numerous novels, video games and comic books, both on their own and as part of the Alien vs. Predator crossover imprint. Although a definitive name for the species is not given in the films, the names Predators, Yautja (ya-OOT-ja), and Hish-qu-Ten have been alternatively used in the expanded universe.

Created by brothers Jim and John Thomas, the Predators are depicted as large, sapient and sentient humanoid creatures who possess advanced technology, such as active camouflage, directed-energy weapons, and interstellar travel. Both the Yautja and the Hish-Qu-Ten compete for a chance to enter the ritual of becoming “Blooded”, a rank given to predators that have killed prey that has been deemed worthy.

For Fanboys and Fangirls who want to know all they can about this superior hunter, we’ve put together a list of 20 facts fans probably don’t know about The Predator (Yautja).