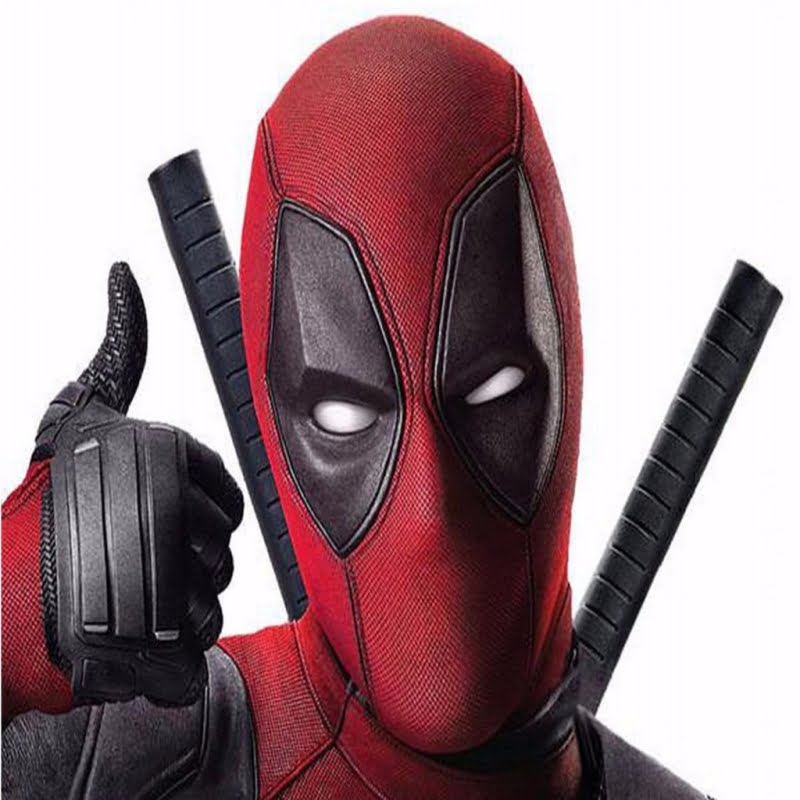 Powers:  Deadpool possesses a superhuman healing factor derived from that of the mutant Wolverine that allows him to regenerate damaged or destroyed areas of his cellular structure at a rate far greater than that of an ordinary human. As such, he can regrow severed limbs or vital organs. His natural strength, agility and reflexes have been enhanced to levels that are beyond the natural limits of the human body.

Abilities: Deadpool is an extraordinary hand-to-hand combatant and is skilled in multiple unarmed combat techniques. He is a master of assassination techniques, is an excellent marksman, and is highly skilled with bladed weapons (frequently carrying two swords strapped to his back). He is fluent in Japanese, German, Spanish, amongst other languages.

For Fanboys and Fangirls who want to know all they can about the “Merc with a Mouth”, we’ve put together a list of 16 things fans probably don’t know about Marvel’s DP.

1. Merc with a Mouth

He is well-known as the “Merc with a Mouth” because of his talkative nature and tendency to break the fourth wall, which writers use for humorous effect and running gags.

He is a proud Canadian, often referencing his home country and using terms in metric.

When Deadpool was first developed, the similarities to DC’s Deathstroke were so uncanny that they decided to name him Wade Wilson as a joke. Deathstroke’s name is Slade Wilson.

The most persistent bromance in comic book history exists in Deadpool’s unfailing pursuit to make Spider-Man his best friend.

Deadpool is an anti-hero to the core, but in his heart he’s a good guy. DP has a soft spot for children, animals and those in need. He even donates his organs and sacrifices his body for others.

He can survive through nuclear explosions, re-emerge after being burnt to ash, and survive beheading.

The red suit isn’t just so bad guys won’t see him bleed, but is actually inspired by the web-slinger himself, Spider-Man.

At one point in the comics, DP gets married. His bride was kept a secret for several issues, but was later revealed to be Shiklah, the Queen of the Undead.

He is a Star Trek fan.

Not many heroes have gotten the better of Galactus, who actually eats entire planets just for fun, but after just a brief stint as Galactus’ herald, Deadpool got the better of the cosmic entity by just talking non-stop. The Fantastic Four could barely even beat Galactus, and DP pretty much did it without throwing a punch.

Cable and Deadpool are old buddies, even though Cable doesn’t have a great sense of humor. When you’re from the post-apocalyptic future and you’re trying to save everyone you know and love from certain destruction, it’s hard to maintain a cheery outlook. Somehow, though, DP brings out the best in Cable, and even manages to get him to crack a few jokes himself.

In 2012, there was a comic where Deadpool kills the entire Marvel Universe.

He has the strongest healing factor in all of the Marvel Universe. Given the power thanks to the experiments of the Weapon X program.

Wade Wilson’s childhood hero was Captain America. Because of this, and due to a bond formed through them both being Government experiments, Steve Rogers is one of the only Marvel characters to treat Deadpool with respect.

16) The uncanny similarities between Wade Wilson/Deadpool, and the actor to Ryan Reynolds:

i) Wade Wilson’s physical attributes are nearly identical to Ryan Reynolds; both sharing the same age, height, weight, hair, and eye color. Deadpool himself has compared his looks to the actor in the comics.

ii) Both are Canadian, both share a similar sense of humor and both have alliterative 3 part names; Wade Winston Wilson and Ryan Rodney Reynolds.

iv) Reynolds has said that he has always loved the Deadpool comics, felt a kinship to Wade, and wanted to play the anti-hero in the movies someday.