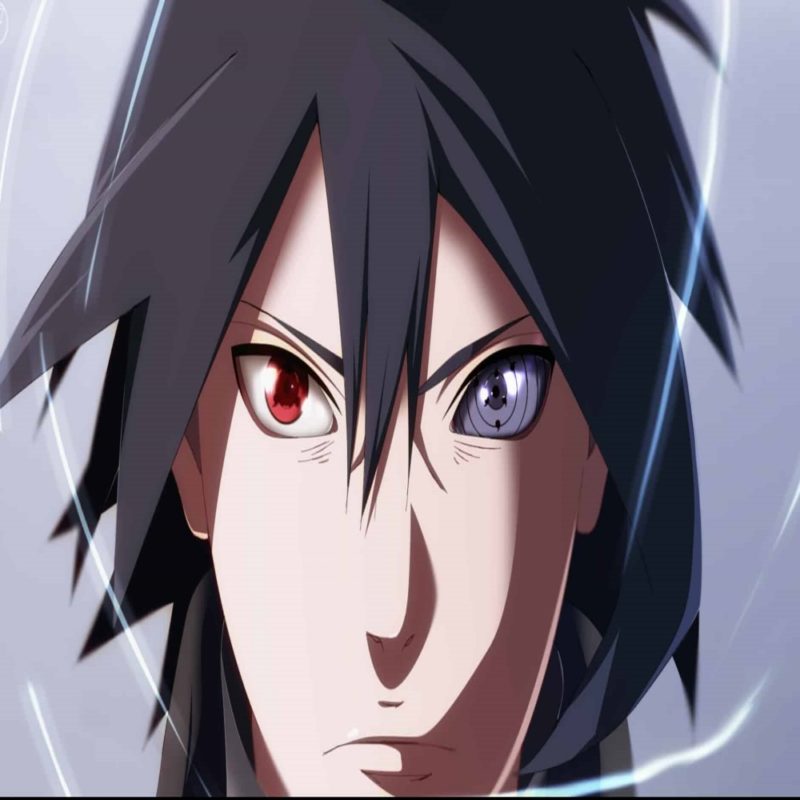 Sasuke Uchiha is a fictional character in the Naruto manga and anime franchise created by Masashi Kishimoto. Sasuke belongs to the Uchiha clan, a notorious ninja family, and one of the most powerful, allied with Konohagakure. Most of its members were massacred by Sasuke’s older brother, Itachi Uchiha, before the series began, leaving Sasuke one of the few living.

Despite becoming empathetic toward his teammates Naruto Uzumaki and Sakura Haruno, Sasuke’s feelings of powerlessness force him to abandon his friends and his home in his quest to become stronger, and to find Orochimaru. Sasuke appears in several of the series’ animated feature films and related media, including video games, original video animations (OVAs), and Boruto: Naruto the Movie (2015) and its manga sequel, Boruto: Naruto Next Generations (2016), in which he is depicted as a vigilante supporting his village.

Kishimoto conceived Sasuke as a rival of the series’ title character Naruto Uzumaki. Despite Sasuke’s dark character development later in the story, Kishimoto avoided portraying him as a villain; he found designing the character challenging and had difficulty creating a suitable look for him. Nonetheless, Kishimoto has grown to enjoy drawing him. In the manga’s animated adaptations, Sasuke was voiced by Noriaki Sugiyama in Japanese and Yuri Lowenthal in English.

Sasuke’s character has received mixed responses from anime and manga publications. His impressive fighting skills, plot contribution, and rivalry with the title character received some praise, but he was criticized as a stereotypical rival in the mold of similar characters from other shōnen manga and as exhibiting a cold personality. Sasuke has placed highly in Naruto reader popularity polls and has also been the subject of studies by scholars.

For Fanboys and Fangirls who want to know all they can about the Shadow Hokage, we’ve put together a list of 15 things fans probably don’t know about Sasuke Uchiha.