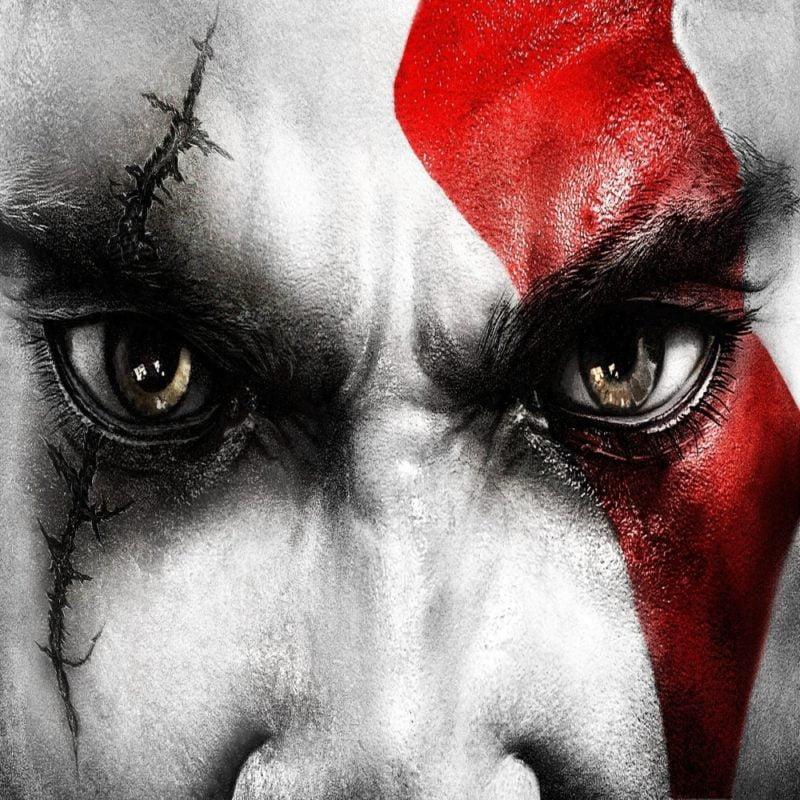 Kratos is a video game character from SIE Santa Monica Studio’s God of War series, which was based on Greek mythology, before shifting to Norse mythology. Kratos, also known as the “Ghost of Sparta”, first appeared in the 2005 video game God of War, which led to the development of seven additional games featuring the character as the protagonist.

Kratos also appears as the protagonist of the 2010 and 2018 comic series, as well as the franchise’s three novels that retell the events of three of the games. The character was voiced by Terrence C. Carson from 2005 to 2013, with Christopher Judge taking over the role in 2018’s continuation, also titled God of War. Antony Del Rio voiced the character as a child in God of War: Ghost of Sparta.

Throughout the Greek era of the series, Kratos embarks on several adventures in attempts to avert disaster or to change his fate. He is usually portrayed as being oblivious to all else and arrogant in nature. He often engages in morally ambiguous activities and performs acts of extreme violence. A Spartan warrior, he became the “Ghost of Sparta” after accidentally killing his family due to Ares’ trickery.

He later avenges the death of his family and becomes the God of War after killing Ares. Kratos is eventually revealed to be a demigod and the son of Zeus, although Zeus later betrays him. Vengeance is a central theme of the Greek era, and each installment provides additional information about Kratos’ origins and his relationships with his family and the Olympian gods.

In the Norse era of the series, Kratos takes a turn for the good and finds himself controlling his rage and learning how to truly be a father to his new son, Atreus. Along their journey, they combat monsters and gods of the Norse realm, of whom they make an enemy.

The God of War franchise is a flagship title for the PlayStation brand and Kratos is one of its most popular characters. The character has been well received by critics and has become a video game icon, a relative newcomer among more established franchise characters, such as Mario, Link, Sonic the Hedgehog, and Lara Croft. The character is now associated with other products and has had various cameos in PlayStation games outside of the God of War series.

For Fanboys and Fangirls who want to know all they can about the Ghost of Sparta, we’ve put together a list of 15 things fans probably don’t know about Kratos.