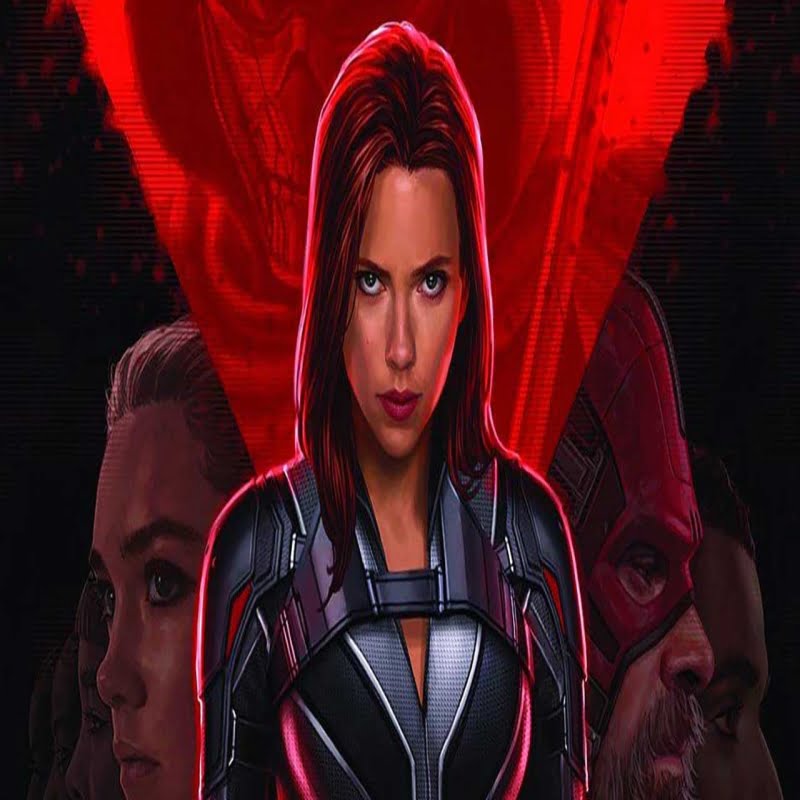 The movie lineup for 2019 was awesome, and was a year to remember with fantastic movies. The upcoming movies for 2020, looks great as well, and we’ve listed their details and release dates. Here is a closer look at the movies coming out in 2020.

A crew of underwater researchers must scramble to safety after an earthquake devastates their subterranean laboratory.

A former doctor turns to treating animals because of his love for all creatures. When Doctor Dolittle discovers he can communicate with the animals, he embarks on a fantastical adventure.

Old-school cops Mike Lowery and Marcus Burnett team up to take down the vicious leader of a Miami drug cartel. Newly created elite team AMMO of the Miami police department along with Mike and Marcus go up against the ruthless Armando Armas.

Hired to take care of two orphans, a young nanny starts to believe that their country mansion is haunted.

After splitting with the Joker, Harley Quinn joins superheroes Black Canary, Huntress and Renee Montoya to save a young girl from an evil crime lord, Black Mask in Gotham City.

As a collection of history’s worst tyrants and criminal masterminds gather to plot a war to wipe out millions, one man must race against time to stop them. Discover the origins of the very first independent intelligence agency in The King’s Man, directed by Matthew Vaughn.

In Blumhouse’s new spin on Fantasy Island, the enigmatic Mr. Roarke makes the secret dreams of his lucky guests come true at a luxurious but remote tropical resort. But when the fantasies turn into nightmares, the guests have to solve the island’s mystery in order to escape with their lives.

SONIC THE HEDGEHOG is a live-action adventure comedy based on the global blockbuster videogame franchise from Sega that centers on the infamously brash bright blue hedgehog. The film follows the (mis)adventures of Sonic as he navigates the complexities of life on Earth with his newfound – human – best friend Tom Wachowski (James Marsden). Sonic and Tom join forces to try and stop the villainous Dr. Robotnik (Jim Carrey) from capturing Sonic and using his immense powers for world domination. The film also stars Tika Sumpter and Ben Schwartz as the voice of Sonic.

A woman receives the news of her abusive ex-boyfriend’s suicide. She begins to rebuild her life for the better. However, her sense of reality is put into question when she begins to suspect her deceased lover is not actually dead.

Jack Cunningham once had a life filled with promise. In high school, he was a basketball phenom with a full university scholarship, when suddenly, for reasons unknown, he walked away from the game, forfeiting his future. Now years later, Jack is spiraling down, triggered by an unspeakable loss, and drowning in the alcoholism that cost him his marriage and any hope for a better life.

When he is asked to coach the basketball team at his alma mater, which has fallen far since his glory days, he reluctantly accepts, surprising no one more than himself. As the boys start to come together as a team and win, Jack may have finally found a reason to confront the demons that have derailed him. But will it be enough to fill the void, heal the deep wounds of his past, and set him on the road to redemption?

Anna Kendrick and Justin Timberlake return in an all-star sequel to DreamWorks Animation’s 2016 musical hit. In an adventure that will take them well beyond what they’ve known before, Poppy (Kendrick) and Branch (Timberlake) discover that they are but one of six different Troll tribes scattered over six different lands and devoted to six different kinds of music: Funk, Country, Techno, Classical, Pop and Rock. Their world is about to get a lot bigger and a whole lot louder.

A member of hard-rock royalty, Queen Barb (Rachel Bloom), aided by her father King Thrash (Ozzy Osbourne), wants to destroy all other kinds of music to let rock reign supreme. With the fate of the world at stake, Poppy and Branch, along with their friends, set out to visit all the other lands to unify the Trolls in harmony.

Following the deadly events at home, the Abbott family (Emily Blunt, Millicent Simmonds, Noah Jupe) must now face the terrors of the outside world as they continue their fight for survival in silence. Forced to venture into the unknown, they quickly realize that the creatures that hunt by sound are not the only threats that lurk beyond the sand path.

Mulan is an upcoming American war period drama film directed by Niki Caro, with the screenplay by Elizabeth Martin, Lauren Hynek, Rick Jaffa and Amanda Silver, and produced by Walt Disney Pictures. It is a live-action adaptation of Disney’s 1998 animated film of the same name, itself based on the Chinese legend of Hua Mulan. The film stars Liu Yifei as the eponymous character, alongside Donnie Yen, Jason Scott Lee, Yoson An, Gong Li, and Jet Li in supporting roles.

In ANTLERS, a small-town Oregon teacher (Keri Russell) and her brother (Jesse Plemons), the local sheriff, discover that a young student (Jeremy T. Thomas) is harboring a dangerous secret with frightening consequences.

The first full-length animated Scooby-Doo adventure for the big screen is the never-before told stories of Scooby-Doo’s origins and the greatest mystery in the career of Mystery Inc. “SCOOB!” reveals how lifelong friends Scooby and Shaggy first met and how they joined with young detectives Fred, Velma and Daphne to form the famous Mystery Inc.

Now, with hundreds of cases solved and adventures shared, Scooby and the gang face their biggest, most challenging mystery ever: a plot to unleash the ghost dog Cerberus upon the world. As they race to stop this global “dogpocalypse,” the gang discovers that Scooby has a secret legacy and an epic destiny greater than anyone imagined.

Wonder Woman squares off against the Cheetah, a villainess who possesses superhuman strength and agility.

A musician who has lost his passion for music is transported out of his body and must find his way back with the help of an infant soul learning about herself.

From director Jason Reitman and producer Ivan Reitman, comes the next chapter in the original Ghostbusters universe. In Ghostbusters: Afterlife, when a single mom and her two kids arrive in a small town, they begin to discover their connection to the original ghostbusters and the secret legacy their grandfather left behind. The film is written by Jason Reitman & Gil Kenan.