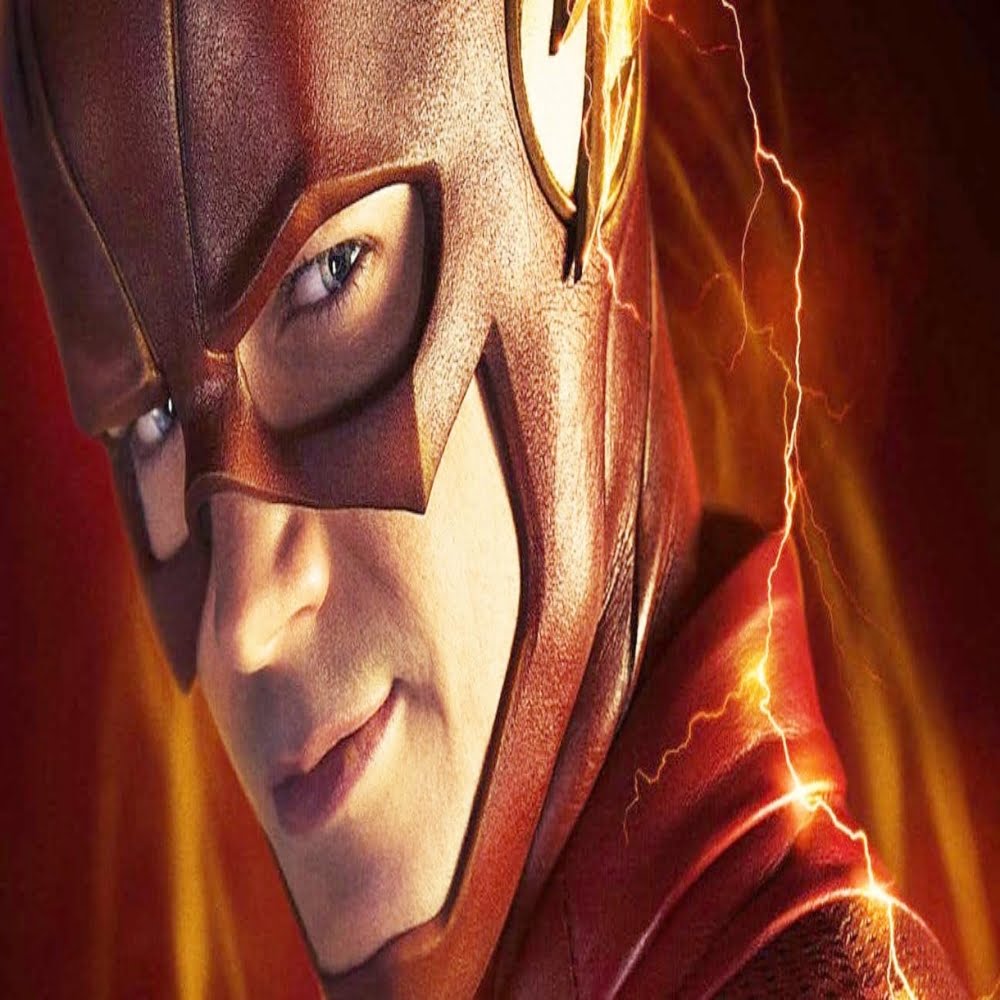 The Flash is a superhero television series developed by Greg Berlanti, Andrew Kreisberg, and Geoff Johns, airing on The CW. It’s based on the DC Comics character Barry Allen (Flash), a superhero with the power to move at superhuman speeds. It is a spin-off from Arrow, existing in the same fictional universe. The series follows Barry Allen, portrayed by Grant Gustin, a crime scene investigator who gains super-human speed, which he uses to fight criminals, including others who have also gained superhuman abilities.

Have a look at The Flash Season 6 trailer which debuted at Comic-Con 2019. The new season features Sendhil Ramamurthy as the DC Comics villain Bloodwork, aka Ramsey Rosso. The footage also teases the impending Arrowverse crossover Crisis on Infinite Earths, which will span episodes of The Flash, Arrow, Supergirl, Batwoman, and DC’s Legends of Tomorrow.

Rosso is described as “a genius physician and the world’s leading expert on hematological oncology, Rosso used to work with Caitlin and rekindles their friendship after they are reunited by an unexpected event, but their longtime bond is quickly shattered when the doctor’s desire to defy the laws of nature takes him down a dark path… one that transforms Rosso from an old friend into the most chilling villain Team Flash has ever faced: the monstrous Bloodwork.”