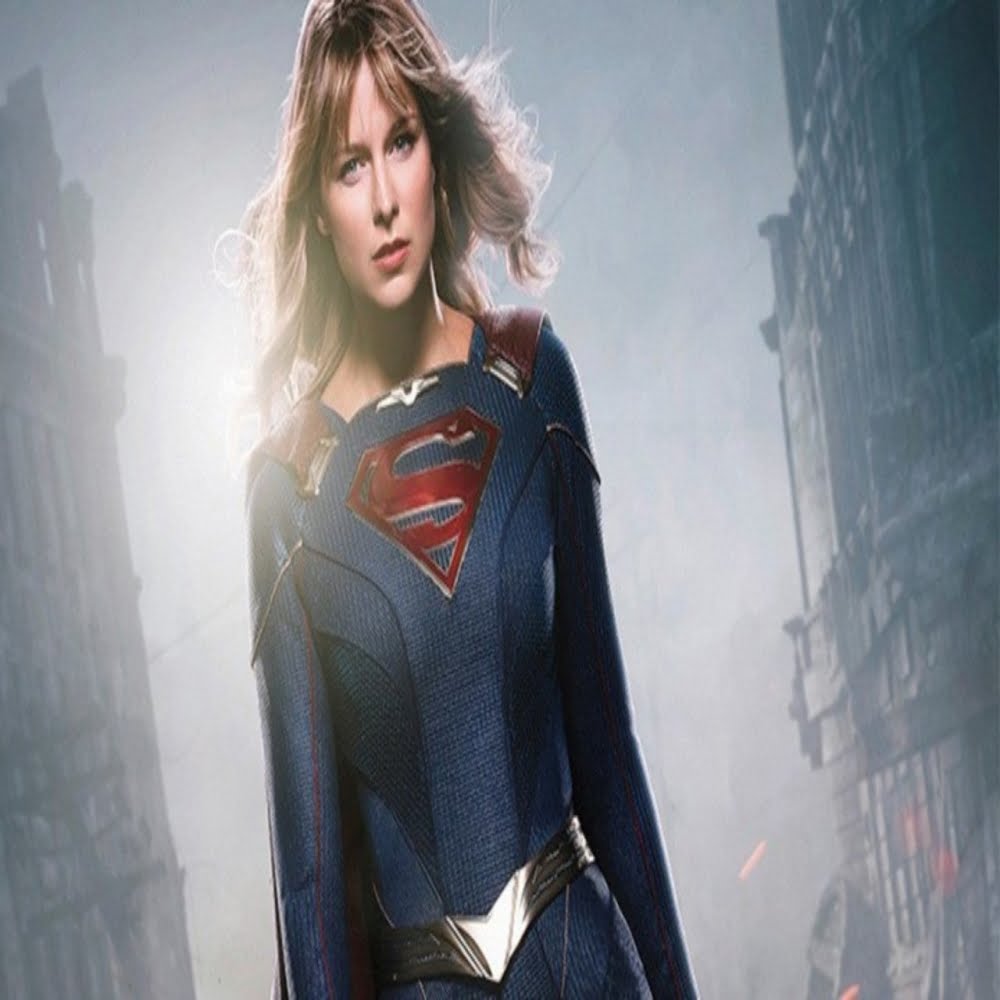 Supergirl is an American superhero television series developed by Ali Adler, Greg Berlanti and Andrew Kreisberg (the latter two having previously created Arrow and The Flash) that originally aired on CBS and premiered on October 26, 2015. It is based on the DC Comics character Supergirl, created by Otto Binder and Al Plastino, and stars Melissa Benoist in the title role. Supergirl is a costumed superheroine who is Superman’s cousin and one of the last surviving Kryptonians.

Have a look at the Supergirl Season 5 trailer released at San Diego Comic-Con 2019, including a look at Kara’s new suit (the costume has pants now!) and her upcoming battle with Lena Luthor, now that Lena knows Kara’s secret.

“One of our big bads this season is Leviathan, so we’re bringing that into our canon this year… This season is going to be about how technology effects us,” executive producer Robert Rovner explained. “We’ll be seeing how our villains this season use technology against us and how our heroes bring us back.”