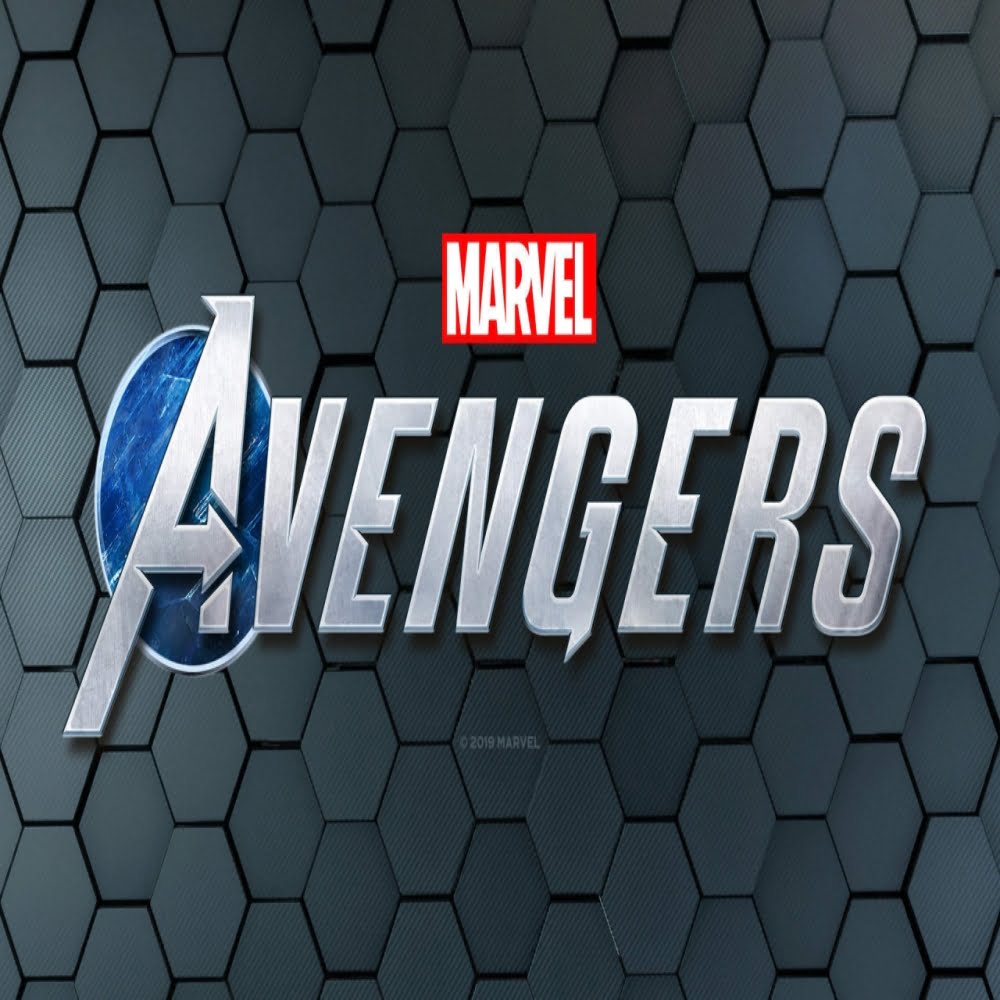 During Square Enix Live E3 2019, Marvel Entertainment and Square Enix were beyond excited to unveil Marvel’s Avengers, an epic action-adventure game that combines cinematic storytelling with single-player and co-operative game play! Developed by Crystal Dynamics in collaboration with Eidos-Montréal, Nixxes Software, and Crystal Northwest, Marvel’s Avengers will release simultaneously for the PlayStation®4 computer entertainment system, the Xbox One family of devices including Xbox One X, Stadia, and PC on May 15, 2020.

As seen in the official trailer above, Marvel’s Avengers begins at A-Day, where Captain America, Iron Man, the Hulk, Black Widow, and Thor are unveiling a hi-tech Avengers Headquarters in San Francisco — including the reveal of their own heli-carrier powered by an experimental energy source. The trailer, created from in-engine footage, is narrated by a young woman who met her heroes, the Avengers, on A-Day.

However, as the trailer reveals, the celebration turns deadly when a catastrophic accident results in massive devastation. Blamed for the tragedy, the Avengers, outlawed, disband with Captain America among those who were lost that day.

But that’s not how this story ends. Five years later, with all Super Heroes outlawed and the world in peril, the only hope is to reassemble Earth’s Mightiest Heroes.

Marvel’s Avengers is a unique take on these iconic Super Heroes, including Captain America, Iron Man, the Hulk, Black Widow, and Thor. This character-driven story celebrates authentic Marvel heroism and humanity in a cinematic campaign filled with single-player and co-op missions.

Unlock powerful skills and new gear to build your ideal version of Earth’s Mightiest Heroes. When combined with original, fan-favorite and classic outfits, there are nearly limitless ways to customize these iconic Heroes.