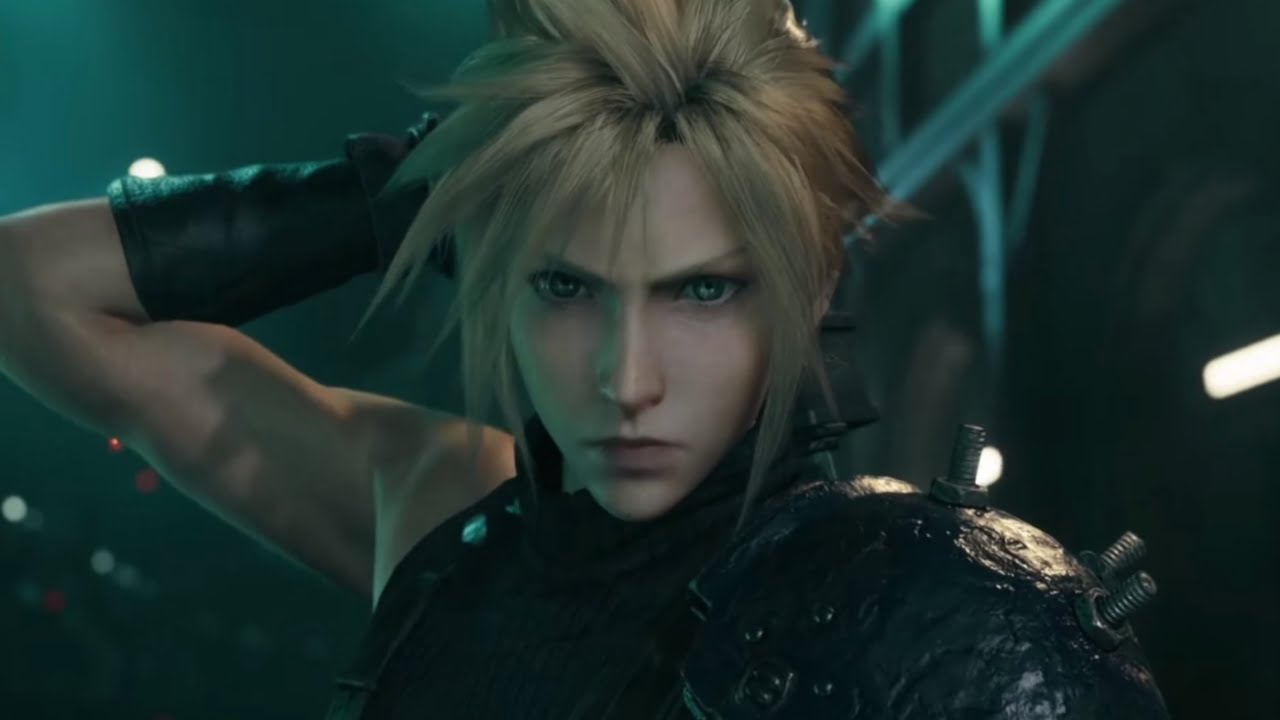 Final Fantasy VII Remake is an upcoming action role-playing game developed and published by Square Enix for the PlayStation 4, scheduled for release on March 3, 2020. It is a remake of the 1997 PlayStation game Final Fantasy VII, following mercenary Cloud Strife as he and eco-terrorist group AVALANCHE battle against the corrupt Shinra megacorporation and the rogue former Shinra soldier Sephiroth. Gameplay is planned to combine real-time action similar to Dissidia Final Fantasy with other strategic elements.