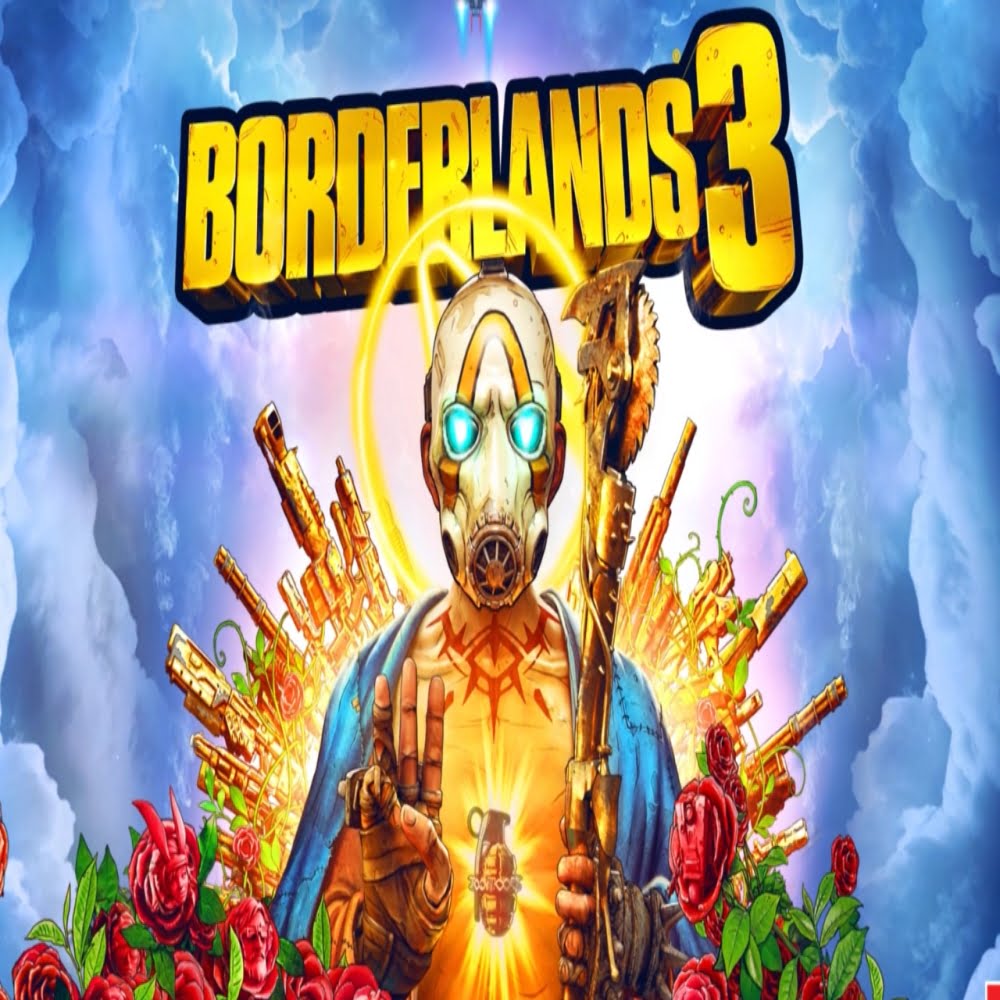 Borderlands 3 is an upcoming action role-playing first-person shooter video game developed by Gearbox Software, and the fourth main entry in the Borderlands series. It is to be released on 13 September 2019 for Microsoft Windows, PlayStation 4 and Xbox One.

Check out the official Borderlands 3 trailer shown at E3 2019.

Borderlands 3 shares the same core loop with previous games around taking on missions, defeating enemies, and obtaining loot from fallen foes or special chests, most often in the form of procedurally generated weapons to vary in damage, range, ammo capacity, and other special perks, giving the game “over one billion guns”.

One Punch Man: A Hero Nobody Knows – Official Trailers