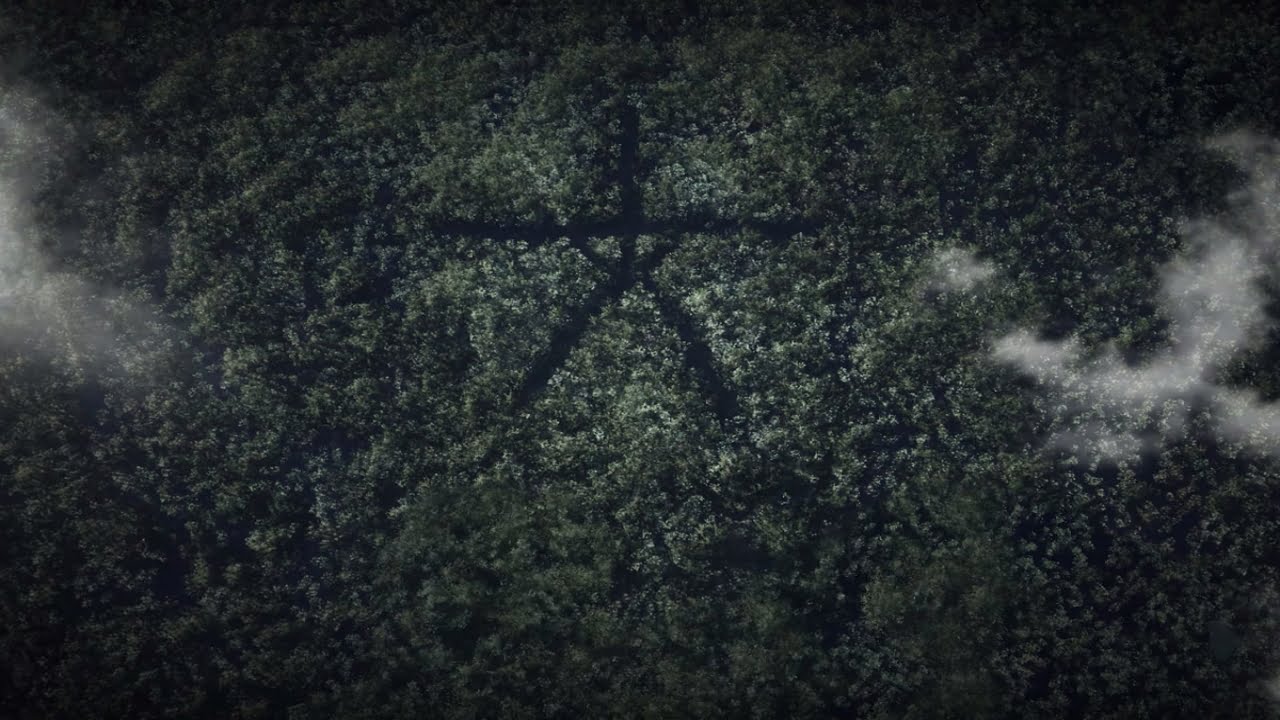 A new game inspired by movie franchise The Blair Witch will launch later this year. Blair Witch was announced during the Xbox E3 2019 press conference.

The game is being developed by Layers of Fear creator Bloober Team and will be “based on the cinematic lore of Blair Witch.” The Blair Witch Project is a found footage-style horror film from 1999; a direct sequel to the original film was released in 2016. Few details were given about the first-person horror game. In the debut trailer, a man wanders a dark, terrifying forrest with his dog, Bullet.

Blair Witch launches August 30th for Xbox One and PC.

One Punch Man: A Hero Nobody Knows – Official Trailers